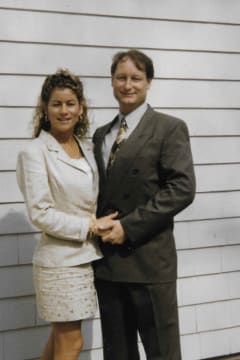 Norman was born at Naval Air Station Hospital in Jacksonville, Florida. He entered the world the
same day that the satellite Sputnik left it. Perhaps that accounted for his lifelong interest in
space technology, as well as the sea.
He spent his childhood attending many different schools across North America and eventually graduated from North Kingstown High School here in Rhode Island.
The next four years were spent at Mass. Maritime Academy where he earned his
Captain’s License. During the Desert Storm conflict, Norman proudly served as a maritime
officer transporting military equipment from Germany to various areas in the Middle East.

After his father’s untimely passing, he successfully sailed the family sloop named “Pilgrim II” between
Venezuela and the United States. For his second and final career, he worked as a mechanical
design engineer at Textron Systems in Cockeysville, Maryland

Norman enjoyed many activities including skiing, sailing, and reading aerospace magazines.
He also dedicated his time supporting his daughter in various sports and spending time with his son fixing vintage cars.

Norman sadly leaves behind his wife of thirty years, Cynthia, and their two children, daughter
Taryn aged nineteen and son Liam aged sixteen, of Lincoln, Rhode Island. He also leaves behind
his proud mother, Betty L. Dana of North Kingstown; his three siblings, Steven Dana of San
Antonio, Texas; John P. Dana of North Kingstown; and Suzanne Dana of New Hampshire, as well
as his many nieces and nephews. 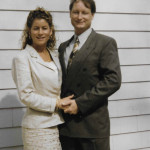 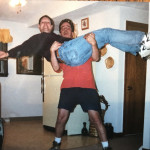 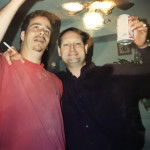 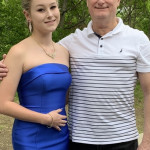 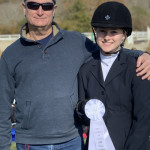 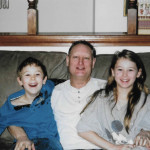 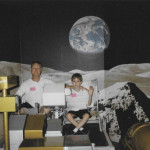 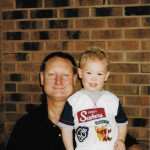 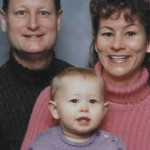 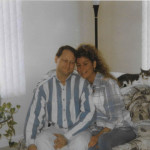 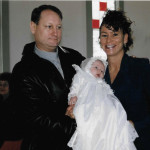 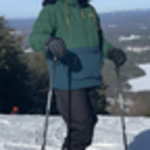 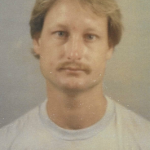 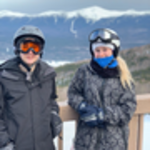 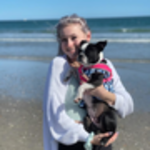 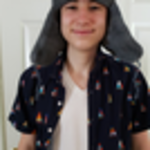 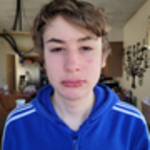 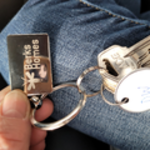 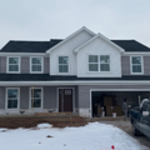 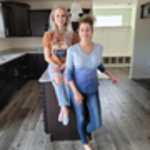 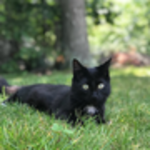 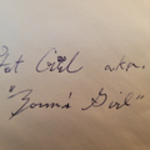 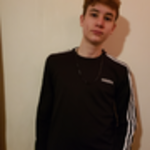 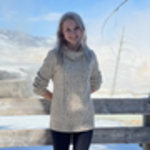 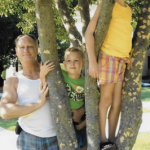