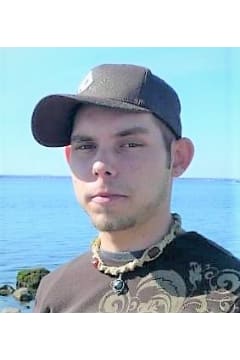 Corey Davis Rogers, age 34, passed away unexpectedly in Bristol, RI, on Tuesday May 25, 2021, in a tragic house fire. He was the beloved son of Virginia Rogers and Sherwood Rogers, both of Bristol, RI.

Corey lived his life through music and was a talented musician. As a child, he excelled in baseball and eventually moved on, mastering both skateboarding and snowboarding. He was an empathetic listener, who felt deeply. His compassionate nature made him a friend to all, yet his troubles set him apart. In both the best of and the worst of times he would connect and relate to, The Grateful Dead "Sometimes the light's all shining on me, other times I can barely see". He continued through this wary life with hope and left our physical world by an accident beyond his control. Although he wasn't given the chance to keep fighting, he would want others to "Just keep trucking on".

Corey is survived by; his brother Jayson Rogers and his wife Jyllian of Bristol, RI, a sister,
Sheri Eikenberg, also of Bristol, RI, his nephews, Leo Eikenberg and Jack Rogers, and his niece, Delainey Rogers. He also leaves behind his girlfriend and life partner, Lorna Church. He was predeceased, and welcomed into the skies by his grandmother, Fran "Nini" Scott, and his beloved dog, Ringo. He often spoke of his niece and nephews with immense love and was always dreaming of and planning for a future with his love, Lorna.

Services will be held in private. However, a celebration of Corey's life, for all to attend, will be planned and announced. Corey's family would like to send their most sincere gratitude to the community and first responders for coming together and for their support during this most difficult time. Memorial donations in Corey's name, may be made to the Bristol Fire Department Benevolent Association Charitable Trust, P.O. Box 775, Bristol, RI 02809, Tax #85-6608077 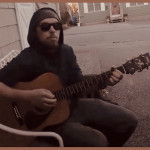 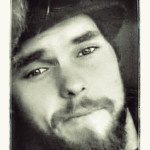